REDISSE aims to strengthen national and regional cross-sectoral capacity for collaborative disease surveillance and effective response in West Africa, with a focus on improved epidemic preparedness, particularly through the implementation of a “One Health” approach.

Funded by the World Bank with a budget exceeding US $ 380 million, REDISSE includes a CA $ 20 million contribution from the Government of Canada managed by the West African Health Organization (WAHO). Under this funding, Santé Monde, as WAHO’s implementing partner, was given two mandates to support the establishment of a total of 107 Centres for Epidemiological Surveillance (CES).

Santé Monde’s support to health districts (or equivalent) to strengthen analytical skills and surveillance data management is done in collaboration with Fondation Mérieux, whose mandate is to support capacity building at the laboratory level within the same districts. Together, Santé Monde and Fondation Mérieux have contributed to the establishment of : 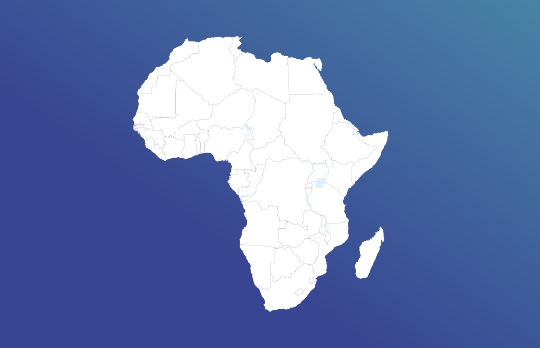