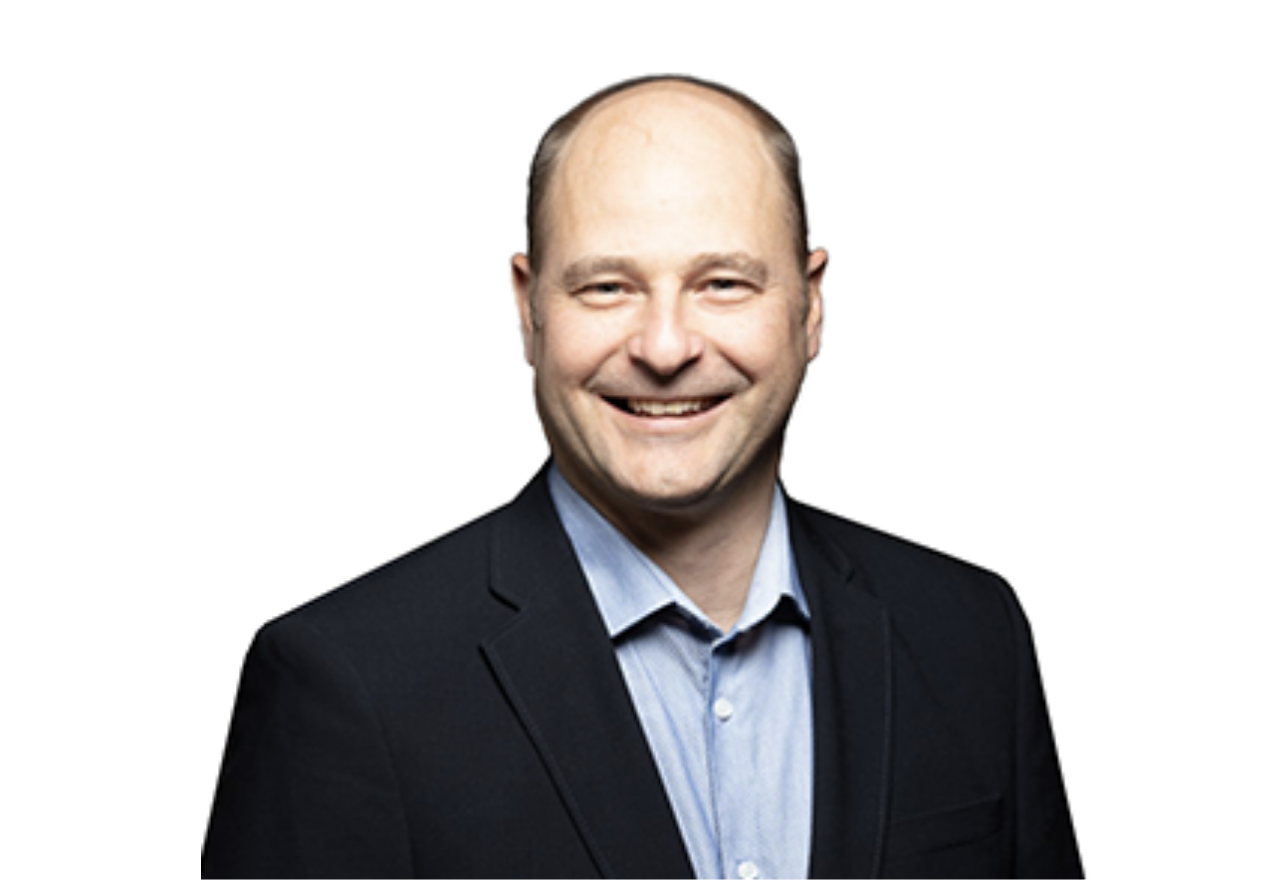 As Chair of the Board of Directors, I am pleased to introduce you to the person who will be taking over as CCISD’s Executive Director as of June 1st, replacing Robert Beaudry who will be retiring as of June 30th.

Matthieu Asselin has more than 25 years of experience in non-profit organizations and in the private sector, where he has held several management positions, notably at CARE-Canada, CECI and SOCODEVI. In Latin America and Africa, he has led programs in rural development, poverty reduction and the strengthening of cooperatives. He has extensive experience in managing multi-sectoral development projects and programs, including economic development, access to health care and gender equality.

During his career, Mr. Asselin has led multidisciplinary and multicultural teams in many contexts, including humanitarian and development assistance. Mr. Asselin also has extensive experience in managing major multi-donor initiatives, including private sector participation and impact funds. His commitment to international development is rooted in the search for empowerment, improved living conditions, socio-economic inclusion and the pursuit of innovation in the fight against poverty.

An agronomist by training, he began his career at CECI. He then continued his career at CARE-Canada, notably in Cameroon, where he was posted as operations coordinator in the Far North region. Mr. Asselin joined SOCODEVI in Honduras and Peru as a decentralized program manager and since 2013, he has developed relationships with the private sector for the mixed financing of development projects. Since 2016, he has been the Director of Business Development at SOCODEVI, a role to which were added the responsibilities of Director of Communications, Marketing and Philanthropy.

We welcome Mr. Asselin with enthusiasm and offer him our full cooperation.

Diane Morin
President of the Board of Directors